You are here: Home / Books / Comics / Is there a Heroes for Hire movie coming? 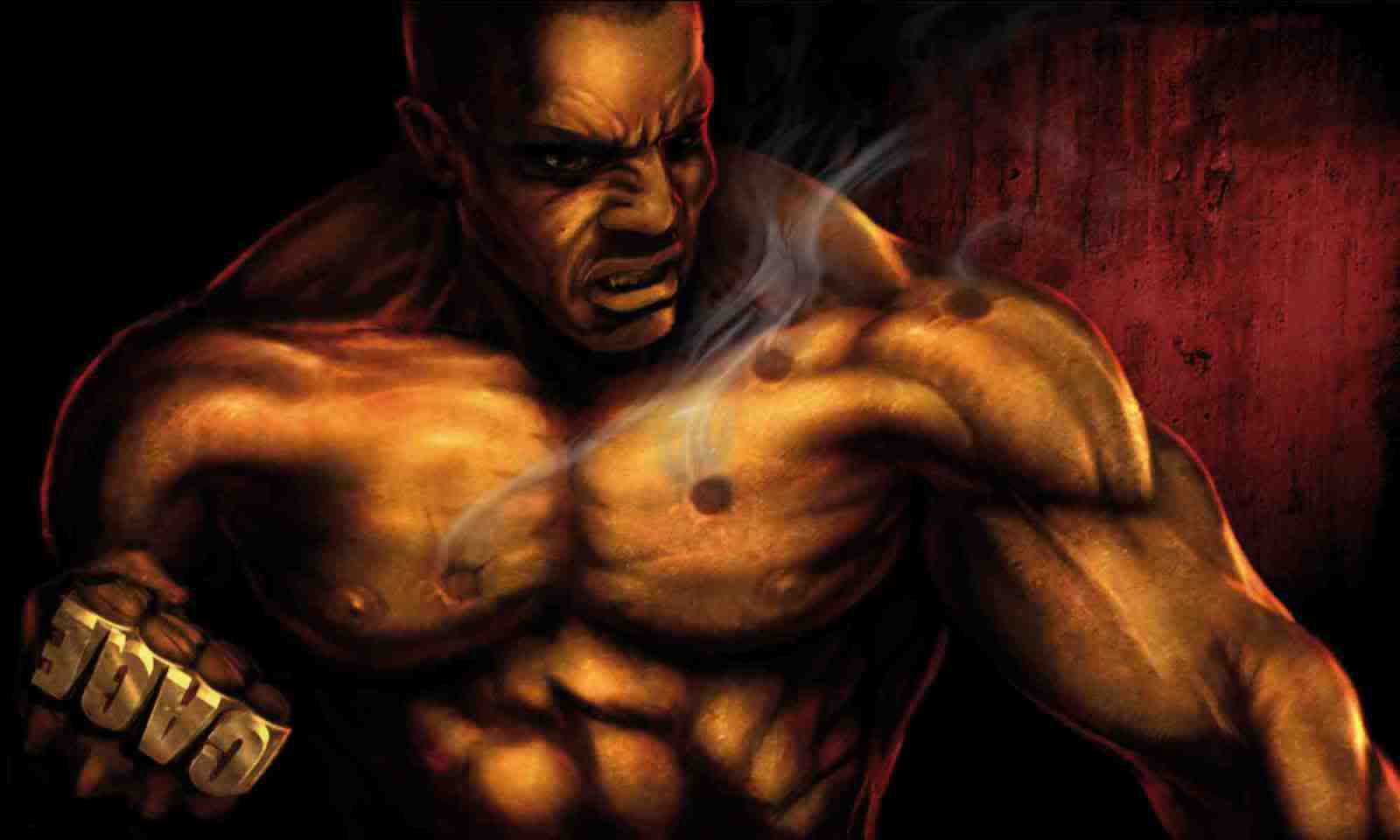 Marvel is doing well at the cinema. I think movies like Guardians of the Galaxy might represent diversification as attempt to attract new audiences. The sci-fi fanbase, for example, still isn’t one that the Marvel film efforts have reached.

Are there other genres that Marvel might want to target? Martial arts? A slightly more gritty approach to superheroes? Would Heroes for Hire fit?

Heroes for Hire could include the martial artist Iron Fist and Luke Cage. You may remember the fan demands to have the original Old Spice man Mustafa Isaiah play Luke Cage.

Just like we just announced Guardians of the Galaxy, we are certainly looking at the Heroes for Hire franchise which is Luke Cage and Iron Fist.

Is there a Heroes for Hire movie coming? 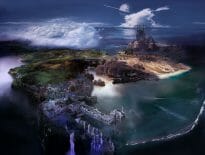