We’re getting more news about the Final Fantasy XIII-2 sequel; Lightning Returns. the game wwil be out for the PS3 and Xbox 360 in the autumn this year. In the game Lightning tries to slow down the end of the world, helping the beings who live in Luxerion.

The game is designed to encourage gamers to replay the story as its doubtful everything can be discovered on the first play through. Active Time Battles ad paradigm shifts return. 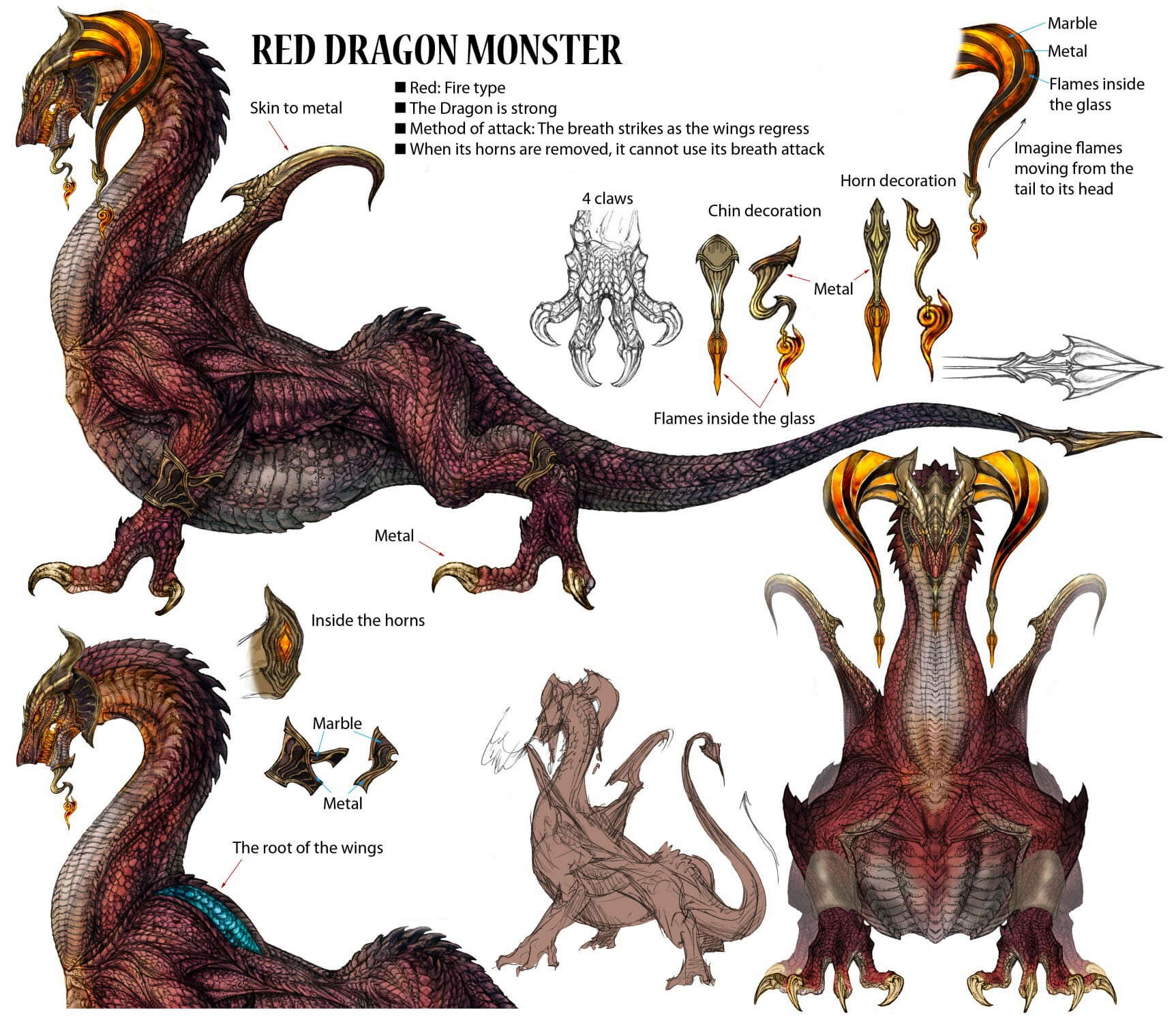 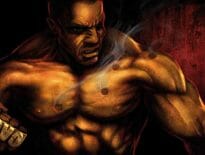 Comics Is there a Heroes for Hire movie coming? 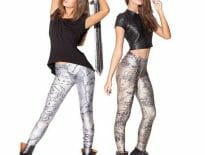