You are here: Home / Games / Tabletop & RPGs / Wizards of the Coast sued over trading card patent

A company called Wildcat Intellectual Property Holdings filed a case against Nintendo, Sony, EA, Konami, Zynga and Wizards of the Coast last year in a patent battle. The name ‘Intellectual Property Holdings’ suggests that Wildcat is very much in the business of making money out of patents. Now, Courthouse News is reporting that Wildcat is suing Wizards of the Coast again, with the same patent as ammo, over Magic: The Gathering Online.

Wildcat claims they own exclusive rights to;

“…taking the traditional trading card metaphor and uniquely updating and enhancing it for application in consumer digital media.”

In fact, their US Patent No 6200216 includes that line but these legal tussles are never as simple as that.

Wizards of the Coast sued over trading card patent 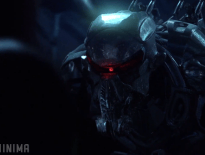 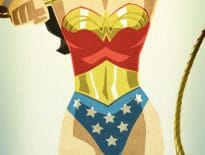