You might remember back in 2010 (yes, that long ago) when SyFy first started flirting with Blood and Chrome as a Battlestar Galactica spinoff. It flipped between being a TV series, an online only series and then being dropped all together.

Now the “original” two hour pilot is being chopped up into ten 7 to 12 minute webisodes for Machinima’s YouTube channel this week. The original pilot may even appear on Syfy after all in 2013 with, gasp, DVD exposure after that. 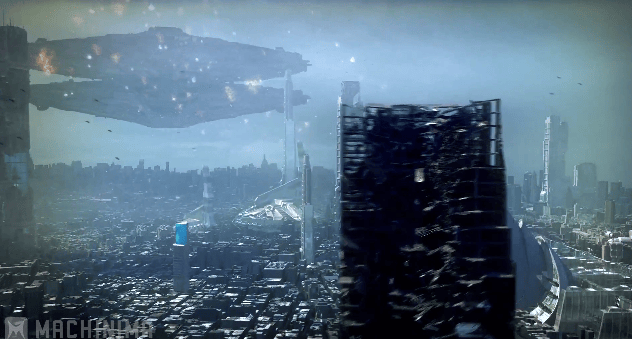 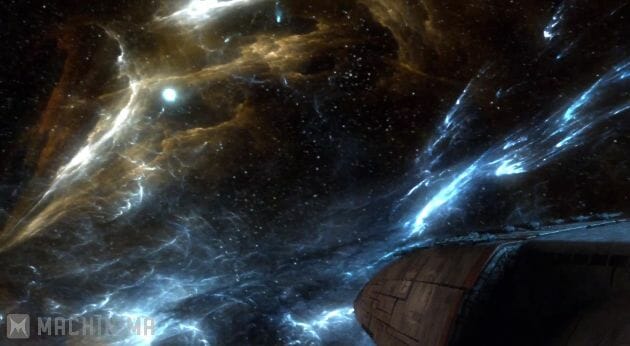 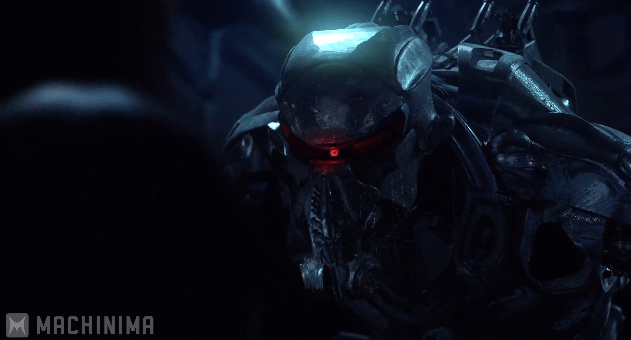 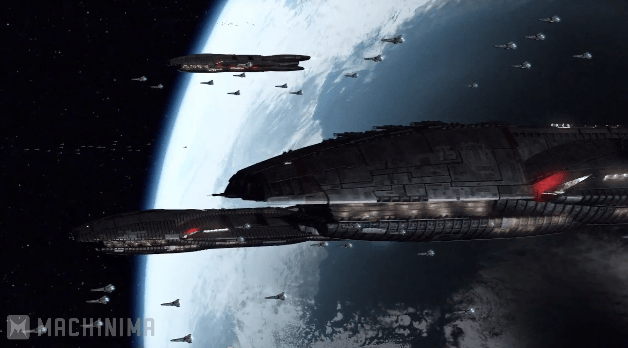 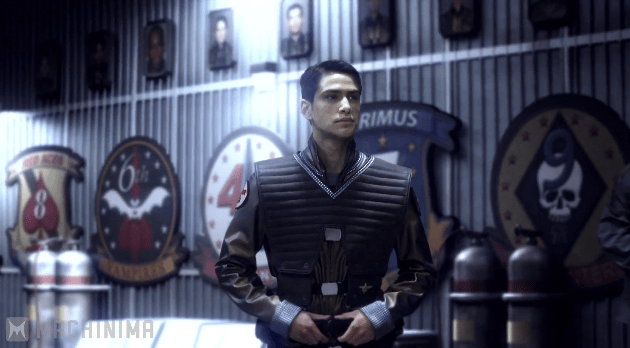 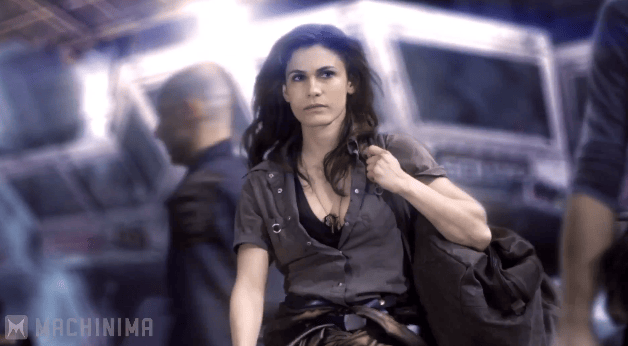 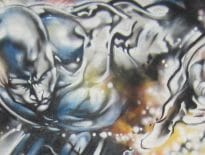