You are here: Home / TV / Doctor Who: Eggs and Christmas

This post is speculation. It follows on from the question Are the Lights Going Out? and the theories Is the Doctor becoming a Dalek? and Are the Weeping Angels Attacking Earth and Turning Lights Out Across Time?.

We don’t know. It’s all just theory and guess work – but if you’re not up to date with your series 7 Doctor Who then you run the risk of spoilers. This post will discuss details from the episodes so far. 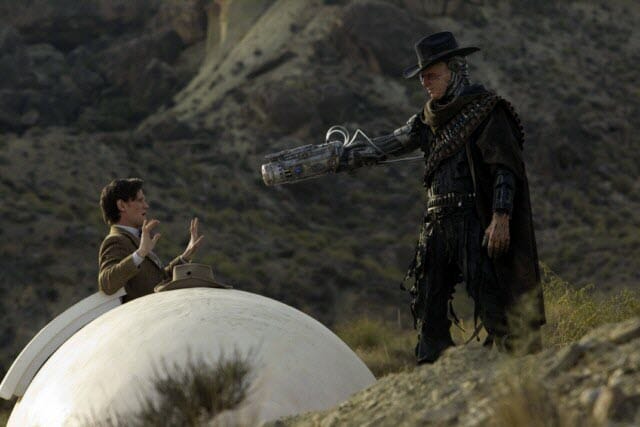 Have Christmas and Eggs been a reoccurring theme in series 7 so far?

In Asylum of the Daleks, as the Doctor and Ponds are surrounded in the Parliament of the Daleks there is a reference to Christmas. The Doctor says;

“Well come on then. You’ve got me. What are you waiting for? At long last! It’s Christmas! Here I am!”

In Daleks on a Spaceship there is also a Christmas discussion. This time it’s Rory and his dad discussing their Christmas list.

”Of course. What sort of a man doesn’t carry a trowel? Put it on your Christmas list.”

To which, Rory replies;

”Dad, I’m thirty-one. I don’t have a Christmas list anymore”

And, from the distance, the Doctor adds;

Also, in A Town Called Mercy the Doctor makes another mention of Christmas. He says;

”Anachronistic electricity. Keep Out signs. Aggressive stares. Has someone been peeking at my Christmas list?”

The presence of Christmas in The Power of Three is different. We see Christmas and Christmas lights play a heavy visual role. It’s at Christmas that the cubes start to do things.

And what about eggs?

The egg-theorists also claim eggs have been a reoccurring theme too. In summary, here are the following connections;

In Asylum of the Daleks – there’s the whole point about Oswin and where she gets her eggs and Rory asking whether the Dalek globes are eggs.

In Dinosaurs of a Spaceship – the encounter dinosaur eggs.

In A Town Called Mercy – Kalher-Jex’s spaceship is a very odd design and has been described by some as resembling a giant egg.

In The Power of Three – eggs appeared as Christmas decorations, others suggest that the cubes themselves represented eggs.

Are these two more re-occurring themes or just happenstance? What do you think?

Doctor Who: Eggs and Christmas 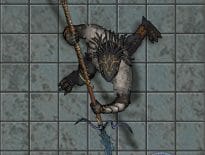 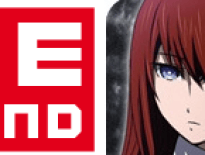