I backed the Tabletop Forge Kickstarter at a level where the pledge reward included a custom token.

When it came to collect on my custom token – since Tabletop Forge raised nearly ten times the amount asked for – I had to use words to describe my character. A challenge.

This challenge was compounded by the fact that the character I wanted as a token was very visual. The concept I had designed him around was a visual one; this later become a plot issue in our game.

James Hazelett (better known as Devin Night) was the artist assigned to creating the custom token for me. He showed me a sketch via email once and then delivered the final product. It’s impressive. Here’s my Winspear, the Dragonborn gladiator. 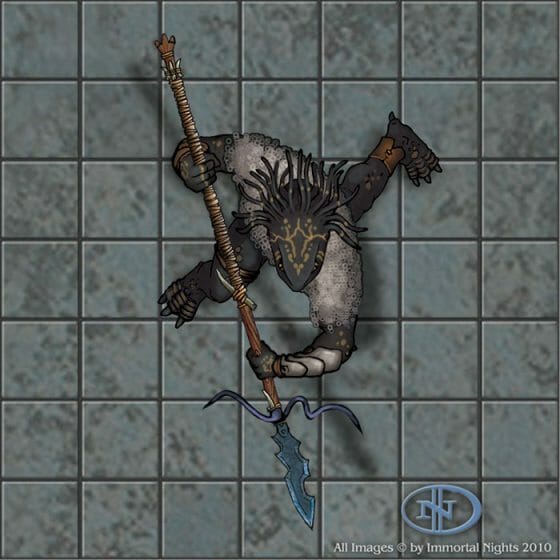 On his blog Devin has other custom tokens on display. It must be quite hard drawing a character from a birds eye point of view. I don’t know the gamers who designed this lot but they look like an interesting bunch. 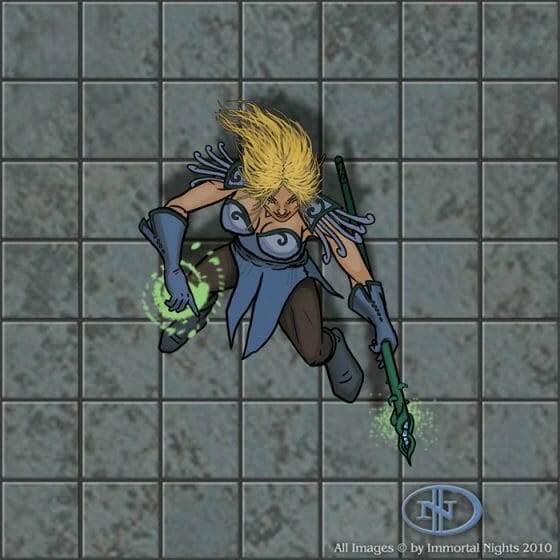 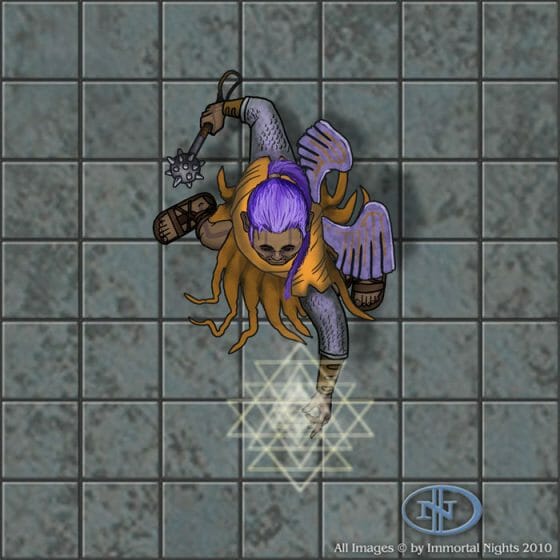 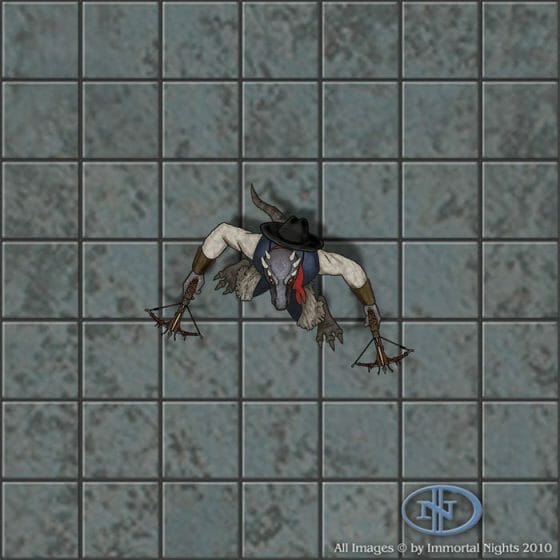 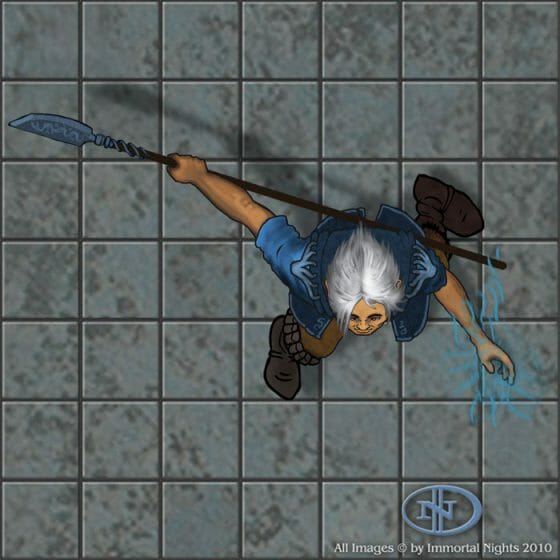 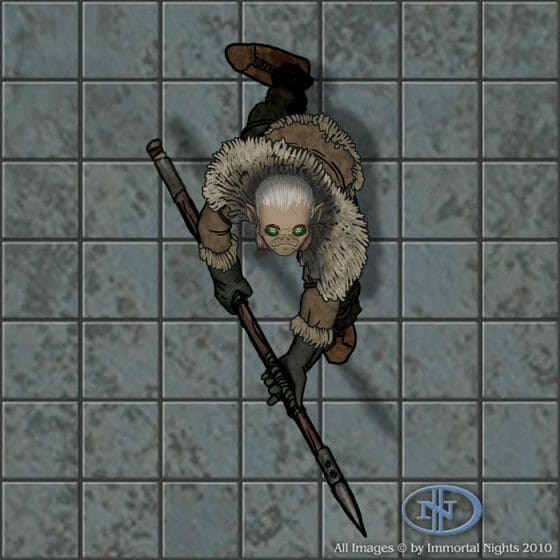 Thanks to Devin Night for permission to repost these images.

"The same thing we do every night, Pinky - try to take over the world!"
Art 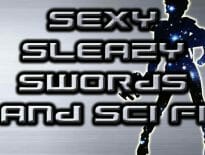 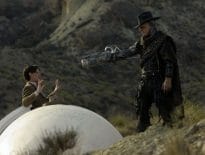 TV Doctor Who: Eggs and Christmas
wpDiscuzComment Author Info
Manage Cookie Consent
This site uses cookies 🍪, and links are ads that may earn bloggers some money 💰, and with this alert, I very much hope that these dark truths 🧌 are acknowledged.
Manage options Manage services Manage vendors Read more about these purposes
Preferences
{title} {title} {title}
Loading Comments...