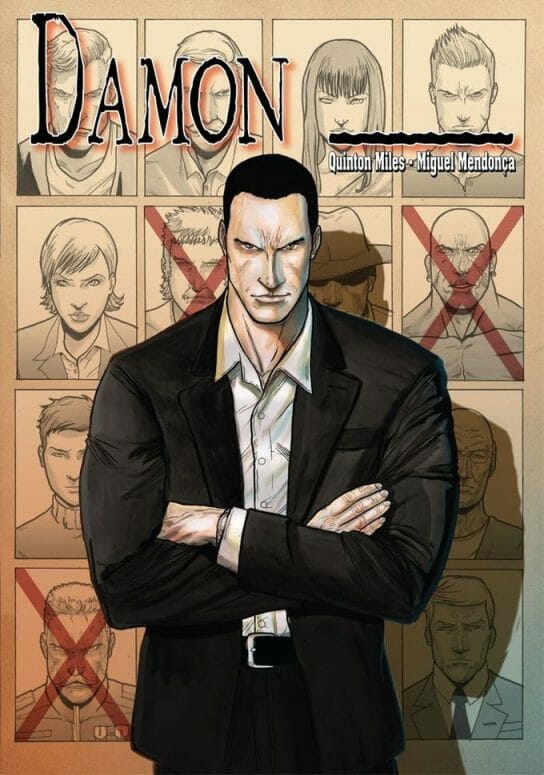 Damon______ (and the underscores are, apparently, part of the title) is a new comic that the creators say will appeal to fans of Person of Interest and Doctor Who. Okay; I’ll give it some time.

The comic is written by Quinton Miles and the art is by Miguel Mendonça. It follows the adventures of an alien nomad as he battles against the leaders of his immortal race.

There’s a pitch because this is a Kickstarter project;

“Stranded on Earth for the last two centuries, a lost alien race has been methodically plotting to take control of humanity ever since. Their crimes and actions vary in scale depending on their intention, but are always staged in a way to make it look like we are destroying ourselves through our own behavior. And, simply put, Damon’s out to stop them.” 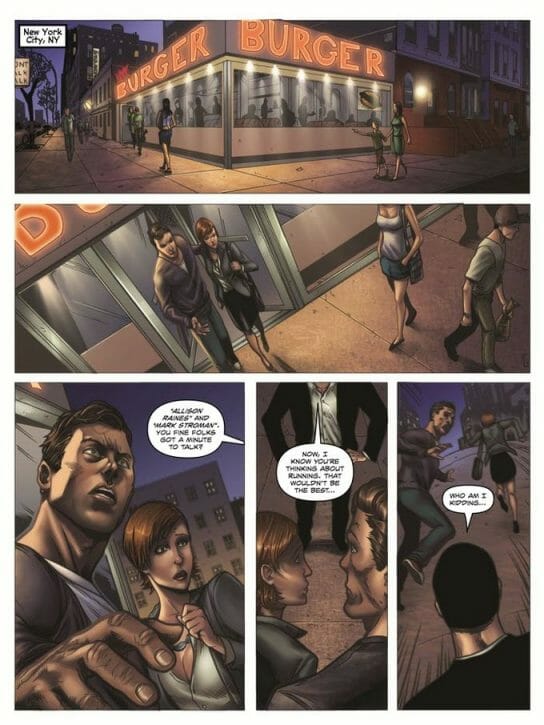 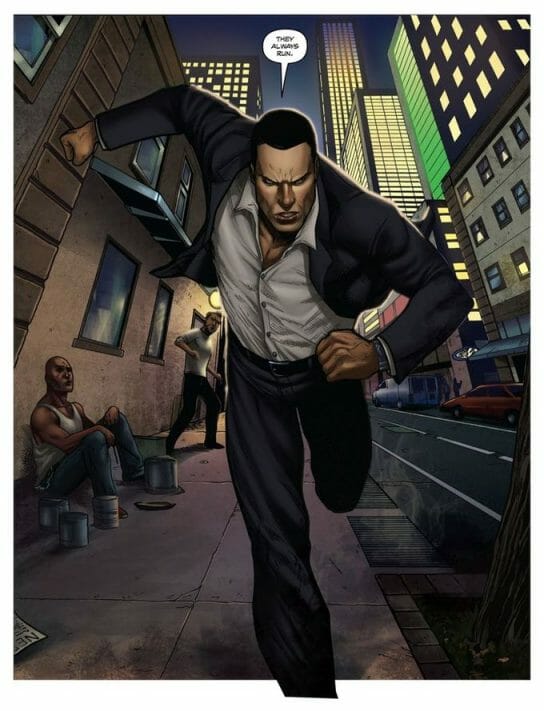 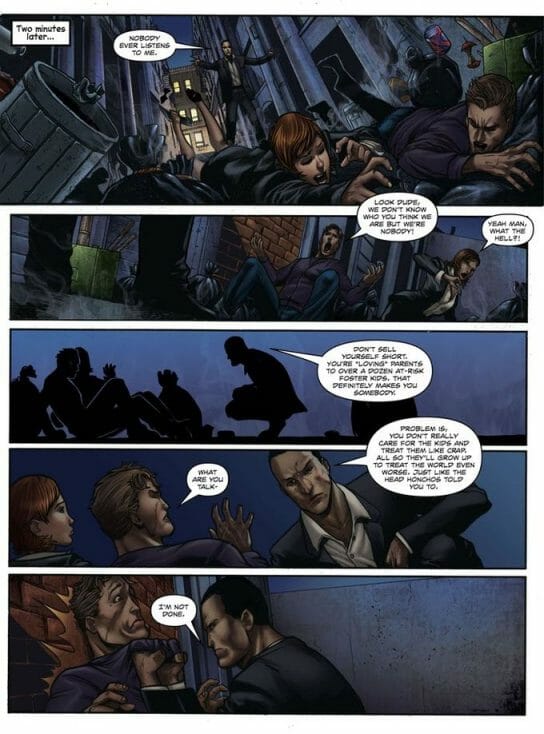 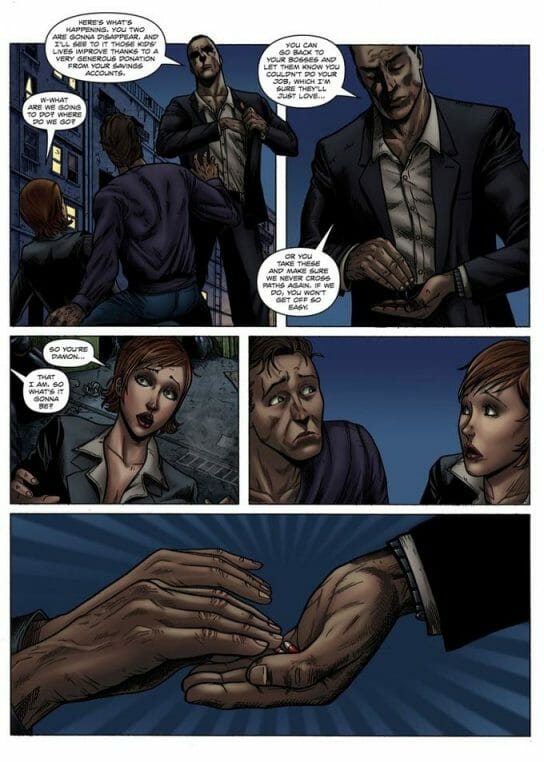 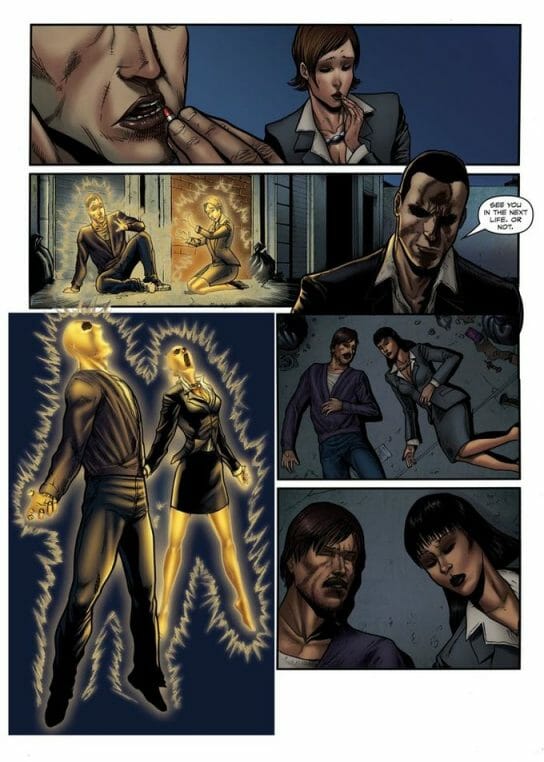 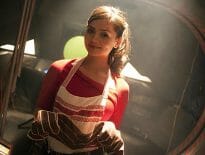