Zachariah Scott is a badass and grandstander. It says so in his YouTube account. He works at BioWare as a cinematic designer and has worked on Mass Effect 2 and Mass Effect 3.

He went through a spell of creating Portal Turret video. They’re rather cute but also rather creepy. They’re funny and sad at the same time. That’s sort of the way of Portal, I suppose. If you liked the intro video then this player contains a collection of 43 (and counting) of them. 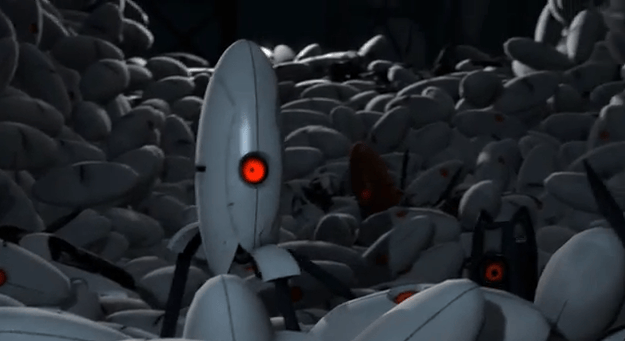 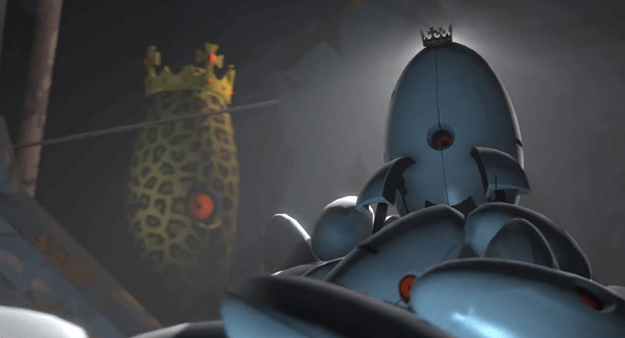 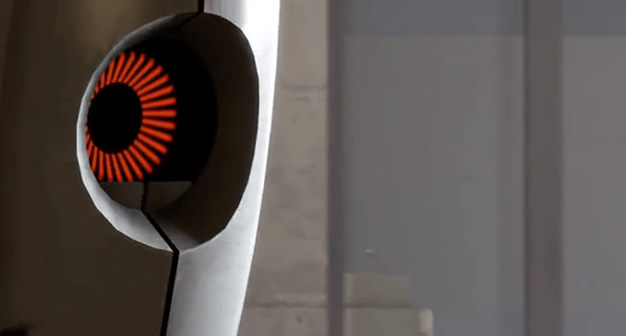 Books Steampunk Tea Girls 2013 calendar
💰 Copper Coins 💰 Geek Native is an affiliate and may earn commission on purchases you make from third-party sites.
🍪 Privacy & Cookies 🍪 The site uses cookies to survive. By accessing the site, you agree to use your browser to control cookie use or take 1d4-3 privacy damage (tracking). If you defeat cookies via ad blocking, please consider the Patreon. An intro to cookies, and how to control them, can be found here. I Manage Cookies