The first project from Yeti Spaghetti looks to crowdfund a front cover from Industrial Light & Magic’s Frank Ordaz. That’s the special effects company George Lucas set up, famous for its work with Star Wars and if the campaign is successful, Horror in Hopkinsville will be Ordaz’s RPG debut.

There’s a Kickstarter running for the adventure, which needs you to find percentile rules from another system to play. It has about a month to find $3,000 in campaign funds.

The module is an adventure based on the real-life/paranormal myth of the 1995 Kelly-Hopkinsville encounter and should come with maps, text-box callouts and light rules.

Imagine a quiet nighttime scene. A young girl sleeps peacefully in her bed, while reaching in through her window from behind is a monstrous claw, ready to grab. Frank’s colorful, evocative, suburban gothic image will be the perfect way to launch our throwback horror module line!

As usual, you can help the campaign succeed by sharing it across your own social channels or by offering some cash.

If you pledge $10 or more, then as a thanks, you’ll get a preview of the cover and a PDF copy of the Horror in Hopkinsville scenario.

At $15, you’ll get a print-on-demand code for DriveThruRPG but will also have to pay the at-cost printing and shipping.

If you leap up to $75 then Frank Ordaz will sign your printed copy, but this is a limited tier.

There are other tiers, higher up with other perks but no matter which one you reach, the horror scenario won’t ship until October. 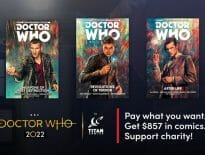 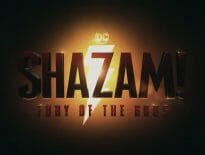