This is a new direction for a geeky convention. In this case the anime con, Otakon, is creating a computer game in order to promote the gathering. How can they afford to do this? Kickstarter!

The multi-player game, is a side-scrolling, beat’em up. I thought it slightly odd that the game has you beat up evil cosplayers – but perhaps we’re secure enough in the cosplayer genre to allow some of them to be the baddies.

MegaTokyo fans are paying close attention as the ever popular Ping will also appear as a character.

Do you think we’ll see more cons getting involved in Kickstarter projects? 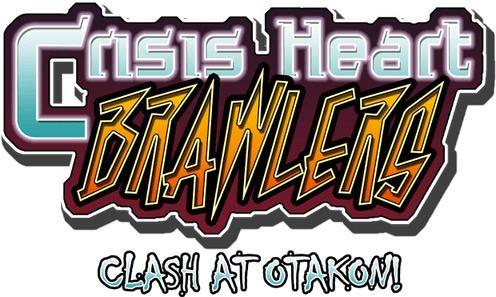 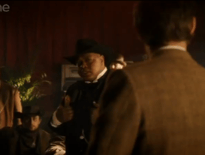 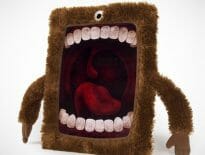