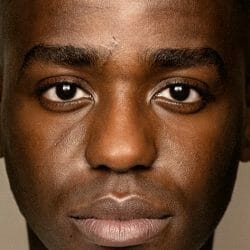 Sex Education’s Ncuti Gatwa has just been confirmed by the BBC as the next Doctor in Doctor Who. He’s already won Scottish BAFTA awards and is nominated for this year’s Best Male Performance in a comedy program. 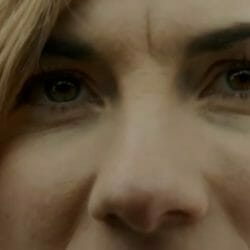 There was a time when each season of Doctor Who was a long story told over multiple episodes. That’s the format the BBC will return to for the 13th season and the 13th Doctor. At Comic-Con Chibnall said; The big thing that we’re going to be doing this year is it’s all one story, so […] 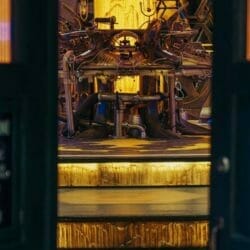 A lot of work has been taking place behind the scenes over the last few months and we look forward to revealing more in the coming weeks with the first PDF release not too far away! 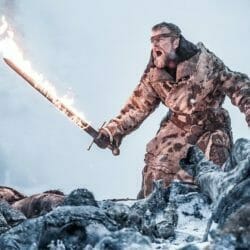 Richard Dormer, perhaps best known for his role as the Lightening Lord Beric Dondarrion in Game of Thrones, has landed the role of Sam Vimes. 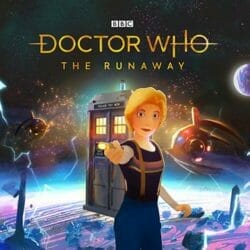 Doctor Who: The Runaway is available immediately for UK audiences and will be made available internationally later. 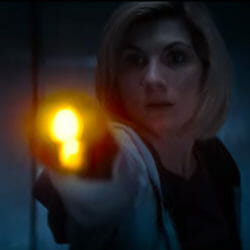 I seem to recall fans urging Jodie Whittaker to keep her Yorkshire accent for Doctor Who. I don’t recall having any sort of confirmation from the Beeb as to whether that would happen. This trailer starts off soft but the full Yorkshire builds up strongly! Of course, recent Doctors have kept Scottish accents even if […] 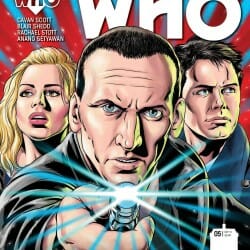 Titan Book has today announced a license deal with BBC Worldwide which means the Ninth Doctor will be back in comic book form. The Ninth incarnation of the famous Time Lord has already had a 5-part mini series. Now, Christopher Eccleston’s vision of the Doctor will join the Tenth, Eleventh and Twelfth Doctors as a […] 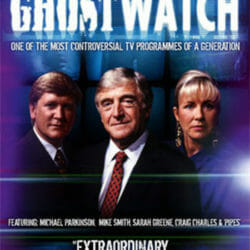 If there’s one medium of horror I can’t stand it’s the Found Footage movie. Too often it’s a lazy excuse for bad shakeycam disguising poor effects whilst no-name “actors” enjoy their fifteen minutes. Also I’ve been spoiled because the first time I saw anything of that ilk was when I watched Ghostwatch on Halloween 1992. […] 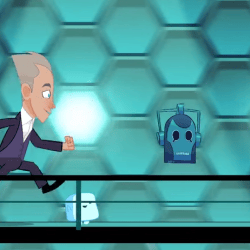 When I first saw this unofficial animation I wondered how the BBC would react. Now we know. The Official Doctor Who has shared the animation. Created by Stephen Byrne the short animation images what a cartoon Doctor Who might be like. Rather nicely Byrne uses the 12th Doctor for his hero. This isn’t the Oncoming […] 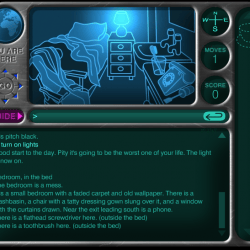 Did you ever play the Hitchhiker’s Guide to the Galaxy text adventure game? It wasn’t easy. It messed with your head. You might still recall trying to turn the lights on and use the babel fish. Radio 4 Extra will bring a new 30th anniversary edition of the adventure game back to the web as […]