You are here: Home / Games / Console / Orbis leaks as likely successor to the PlayStation 3

Computer game powerblog Kotaku has the juicy news of a trusted but protected source spilling the beans on PlayStation’s plans for the next gen console.

The PlayStation 4 is currently known as Orbis. This could be the project name (like Durango) or it might actually be the name of the console. Sony may wish to avoid the number 4 as it is considered unlucky in Japan.

We have a little more than Kotaku’s source to back up this claim. There is site at orbis.scedev.net. SCE is Sony Computer Entertainment Inc. There are other sub-domains for other SCE projects but no catch all rule that has a default site appear for anything you care to make up. 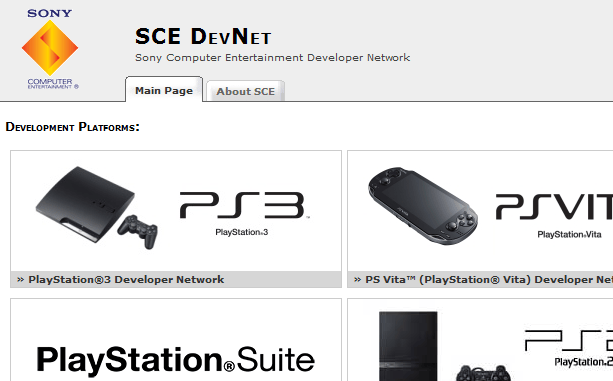 Kotaku continue by suggesting that developers are being told to plan for AMD x64 CPU and AMD Southern Islands GPU. These are powerful devices which could allow the Orbis to run games at a higher resolution than many of today’s HDTVs.

The Gawker blog also suggests that Sony won’t attempt to support any PS3 games for Orbis. No backwards compatibility. In addition, the next generation PlayStation will attempt to stop people playing re-sold games without buying some sort of per-game license.

Orbis leaks as likely successor to the PlayStation 3 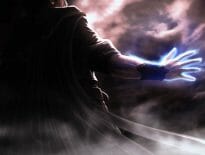