Is there an “Xbox 720” on the way and is the secret Microsoft project operating under the codename Durango?

On Feb 15th, Kotaku posted about multiple sources claiming that the next gen console from Microsoft was part of a project called Durango.

Game company Crytek have said they’re working on next gen games. Yesterday, Nirolak a user on the NEOgaf forums spoted Crytek developer Sean Tracy tweeting about attending a summut in London for “Durango developers”. The tweet has now been deleted. 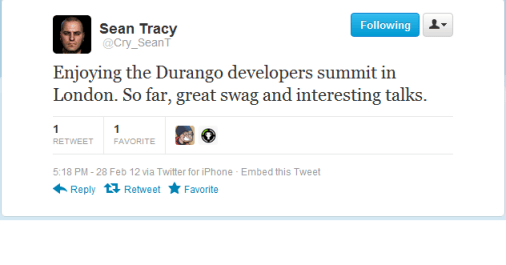 There’s at least one more puzzle piece. Lionhead Studios, the people behind Fable, is owned by Microsoft Game Studios. If there’s something going on… then can we find a clue on their site?

Funny you should say that. The Lionhead site is gone. It looks like they’ve actually deleted (or taken offline) everything – including the blogs. All that’s left is a countdown and a hint that there’s a surprise coming. 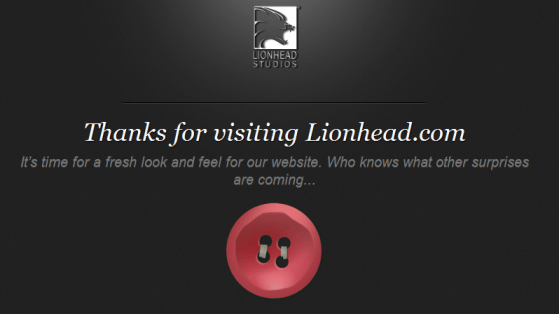 What do you think? Is it credible that Microsoft has a special project codenamed Durango? Do you think it’s the next gen Xbox? What else could it be?