Aion, a MMORPG, will be free to play from February 2012 in Europe, thanks to a deal between Gamesforge and NCSoft. The F2P game launches first in the UK, France and Germany before rolling out across Western Europe.

Set in the world of Atreia, Aion is one of the most popular RPGs in the MMO market, and has over 3,900 quests, dungeons and intelligent pets called Miols. Aion makes use a mentor system in which experienced players are rewarded for helping out newbies.

Details are available about the free-to-play model at www.aionfreetoplay.com. 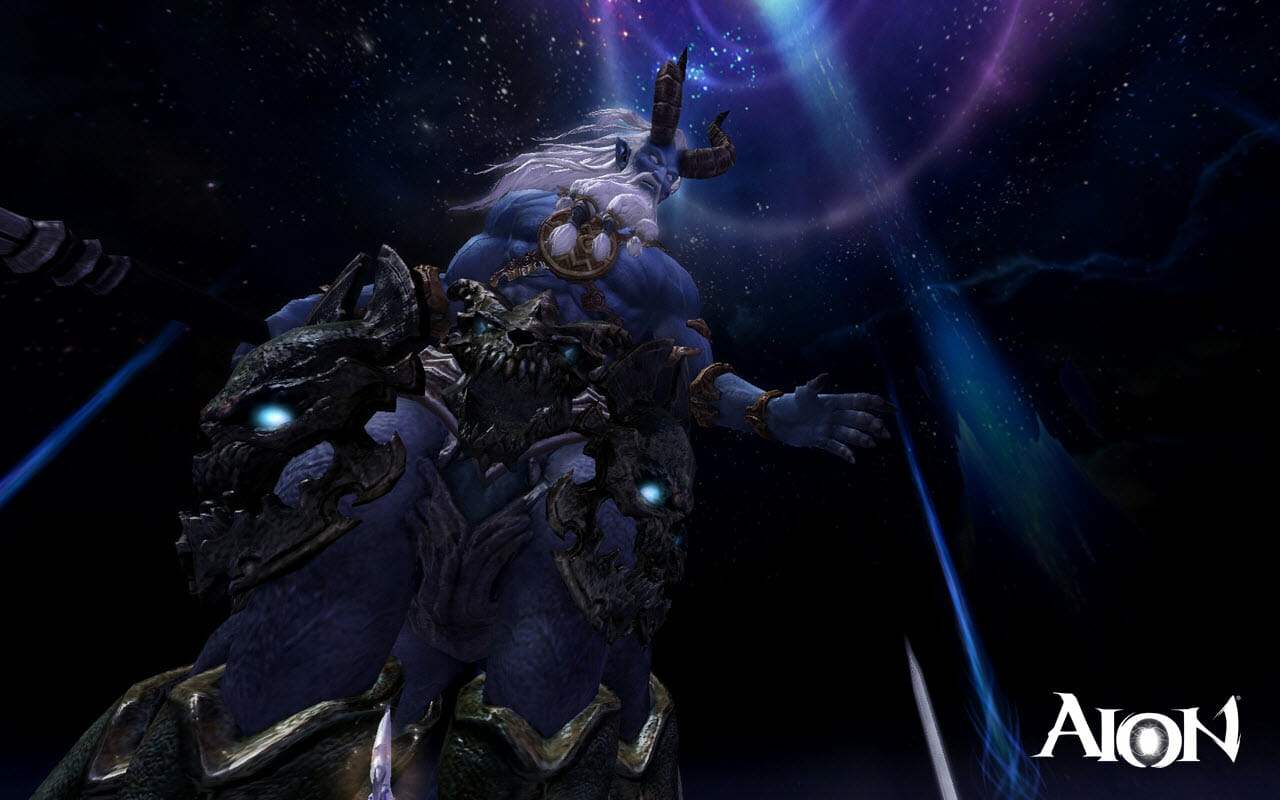 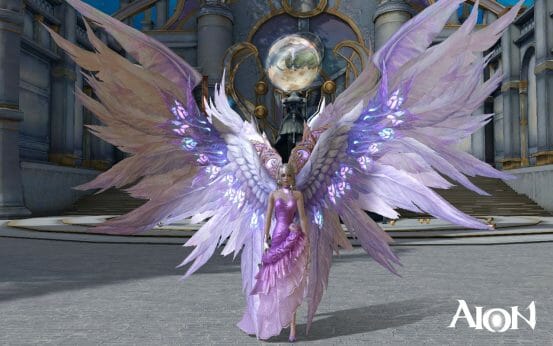 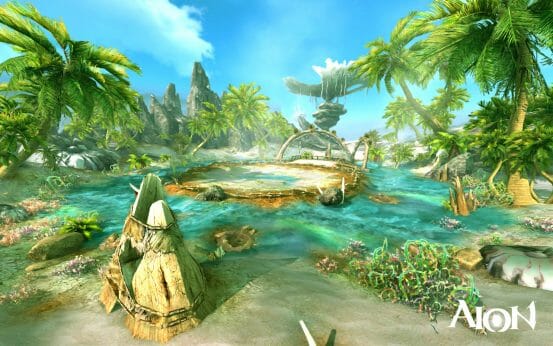 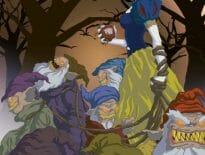