You are here: Home / Books / Comics / A Sickness in the Family review 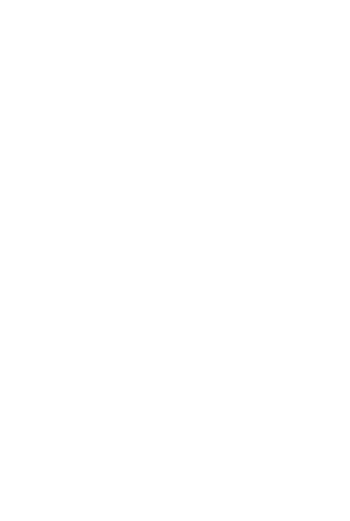 This is a paradox. A Sickness in the Family is a smashing graphic novel by Denise Mina (who wrote Still Midnight) but I can’t say I finished by saying “I’m glad I read that.” I’d still recommend the book to friends but I’ll not tell them they’ll enjoy it.

A Sickness in the Family is one of those dark, grab you by the hair, graphic novels. The book follows the Usher family. From the outset you might suspect there’s something wrong – one of them is called Biddy.

Despite the obvious tensions in the family there’s one important fact to keep in mind. Is their house haunted? As they enjoy their meal something terrible happens to the family downstairs. “It’s this place!” is scrawled prominently above the crime scene.

Later on we discover that the house may have been built where a witch was killed. A series of strange events in the house begin to suggest that something very odd is going on.

But is the supernatural real? Are these concerns about the ghost of a witch just absolute nonsense? The tensions rise beyond boiling point and the Ushers start to die. These aren’t natural deaths either.

In the classic sense A Sickness in the Family is a good mystery. It’s a bit of a loose-loose mystery though and it’s due to Denise Mina’s expert story telling and Antonia Fuso’s gripping interior art that that’s implicitly clear to the reader from early on.

Perhaps one of the strongest – and most terrible – successes A Sickness in the Family has is the combination of tempo and expectation. You expect things to get worse. The tempo tortures you with that build up. There’s no sense that the plot drags its heels. There is a sense that it the plot drags its nails over the chalkboard. Sometimes you just want it to stop. Despite being quite a small book, I put it down twice before having the satisfaction of reaching the end.

Is A Sickness in the Family a graphic novel for you? That depends very much as to whether you enjoy dark and gritty or whether you’re just curious. Whereas I suspect many people will enjoy reaching the end and pausing to reflect on the nature of family – I also suspect that a fair few people will give in and retreat to find more comfortable reading.

Disclosure: My copy of A Sickness in the Family was provided for the purposes of writing a review.

A Sickness in the Family review