You are here: Home / Books / Comics / Hundreds of rare comics books up for online auction

This Thursday (20th February) hundreds of rare comic books divided into 127 lots are going on auction.

Some of the significant titles include The Incredible Hulk No. 181, notable for the first appearance of Wolverine, some early The Avengers (2, 3, 5 and others), The Fantastic Four, New Mutants and a rare Amazing Spider-Man.

The auctioneers are Anderson & Garland, who were established in 1840. Last year the auction house ran a two-day comic book auction and it is the success of that effort which has attracted hundreds of new submissions for this year’s efforts.

You can view the lots online and even bid online providing you have registered by 10 am.

After the comic book auction, there will be a vintage toy sale which will include some rare Star Wars figures.

Hundreds of rare comics books up for online auction 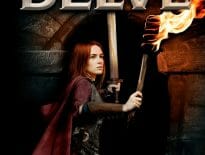 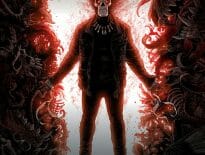