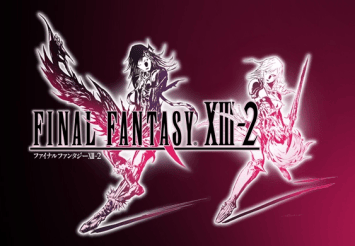 At the Square Enix event, held yesterday in Japan, they confirmed the game. It’ll be directed by Motomu Toriyama, who also directed the original Final Fantasy XIII.

“Final Fantasy XIII-2 is currently in production with an aim for producing high quality game content which exceeds Final Fantasy XIII in every aspect; namely, a brand-new story which stems from the previous title as well as a battle system which has evolved further since XIII – and more, we will be disclosing further details about the new game in the future.”

The question is – how does this news greet you? Final Fantasy XIII had mixed reviews at best. My own copy stopped spinning in the PlayStation 3 when I got fed up of wandering the plains in order to farm enough XP and loot to beat Attacus. 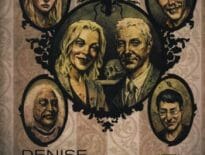 Comics A Sickness in the Family review 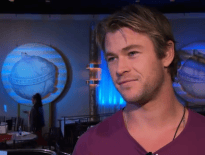