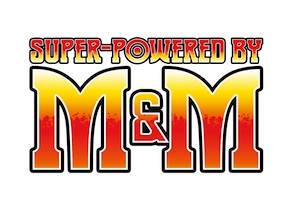 Green Ronin have released license information for publishers wishing to create supplements for the popular Mutants and Masterminds RPG.

The updated Super-Powered by M&M license has been released alongside the third edition of the Mutants & Masterminds Hero’s Handbook. There’s an updated microsite for publishers wishing to get involved.

The license is included below for anyone interested in publishing a Mutants and Masterminds expansion.

Super-Powered by M&M license from GeekNative 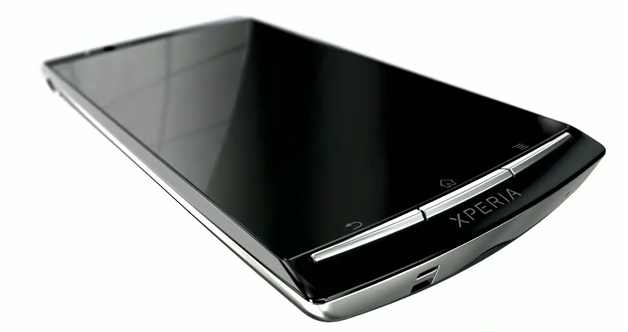 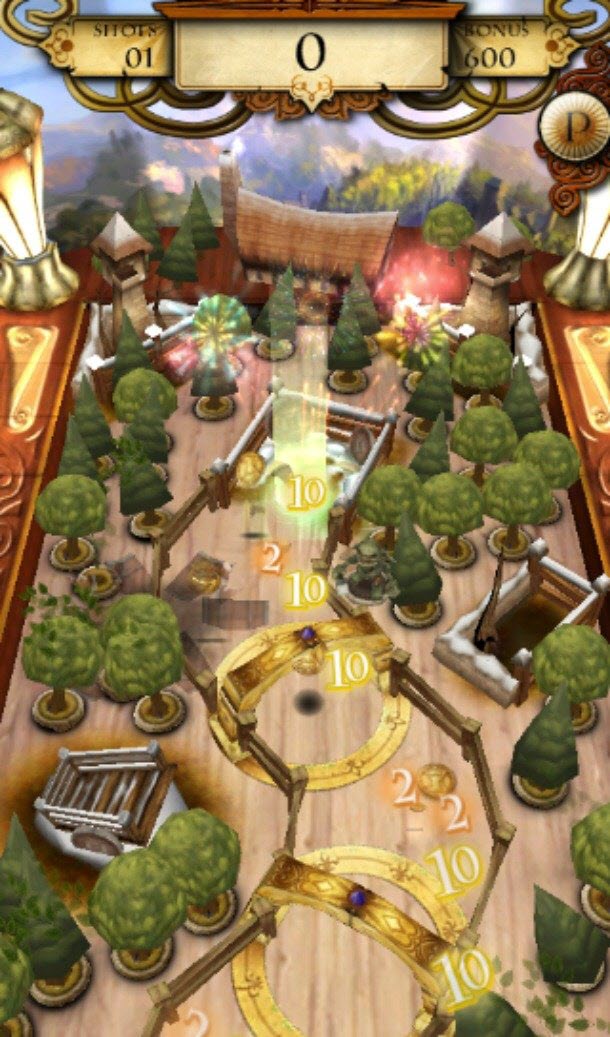 Mobile Window Phone 7 Fable game
💰 Copper Coins 💰 Geek Native is an affiliate and may earn commission on purchases you make from third-party sites.
🍪 Privacy & Cookies 🍪 The site uses cookies to survive. By accessing the site, you agree to use your browser to control cookie use or take 1d4-3 privacy damage (tracking). If you defeat cookies via ad blocking, please consider the Patreon. An intro to cookies, and how to control them, can be found here. I Manage Cookies