You are here: Home / TV / Anime / Nightly madness: The Vampire Dies in No Time

I don’t understand what’s happening in this trailer for season two of The Vampire Dies in no Time. I do understand the frantic energy!

A vampire so weak he dies at the slightest attack gets his home destroyed by an enthusiastic but inept vampire hunter. Now the two are forced to stay together and work as a team on hunting down vampires.

Director Hiroshi Koujina returns for season two along with the season one cast. Season one streamed at Funimation, which means Crunchyroll will likely consider picking up the show for season two.

Nightly madness: The Vampire Dies in No Time 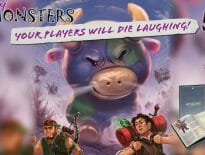 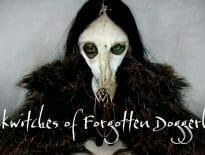