The website says Ninja Ittoki, but all the media I can find say Shinobi no Ittoki. I guess it’s the same thing, and this anime is about ninjas.

The trailer gets my attention for the dramatic switch. It does the hacked feed thing, changes the soundtrack dramatically and shows what might be an altogether different show.

This isn’t an ordinary school; this is a ninja (Shinobi) school!

I’m guessing whether Troyca / Shinobi no Ittoki Production Committee would ever use the word ninja to describe the anime, as I’m curious whether a platform like Crunchyroll will pick it up.

The series is definitely coming to Japan in October.

The hero is the apparently ordinary Ittoki Sakuraba, who discovers he’s the sole survivor and heir to a ninja line nearly wiped out by the Koga. To survive, he must join and train with the Iga. That means being a part of the Ninja war. 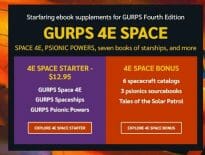 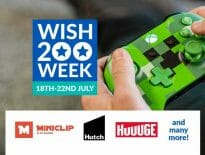