You are here: Home / Geek Stuff / Kokyu no Karasu: The king’s concubine

Uki is one of the imperial concubines but has never been summoned to the emperor’s bed chambers.

In fact, the Raven of the Inner Palace leads a singularly unique life. Some who look at her see a young woman; others see an old one. Many believe Uki can find anything.

Until the emperor visits her and everything changes.

Raven of the Inner Palace premiers in October, with the cast still being teased and unveiled to the audience.

We saw the first trailer for the Chinese fantasy story in April this year.

Kokyu no Karasu: The king’s concubine 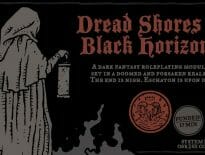 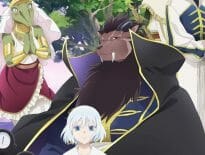