The upside-down key visual/poster for Mob Psycho 100 Season 3 is pretty confusing. I think the trailer would be worse, except you can click the caption button to get English subtitles.

Studio BONES is at the helm for the October release.

The original synopsis was;

A psychic middle school boy tries to live a normal life and keep his growing powers under control, even though he constantly gets into trouble.

It feels like we’ve gone beyond “trouble” to me, though!

Crunchyroll has been streaming the series, with Funimation following on with the English dubs. It’s more than possible that Crunchyroll will do both this time around, perhaps with Adult Swim. 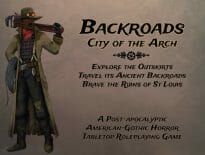 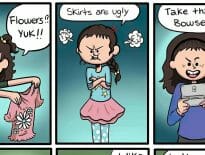