You are here: Home / TV / Anime / What challenges the all-power? The Misfit of Demon King Academy season 2 gets a trailer

I really didn’t mind the first season of The Misfit of Demon King Academy, although it seemed like nothing could stop the misfit. The misfit, as it happens, is the demon king the academy is named after.

It’s just that the future isn’t as expected. The season two trailer, due in January 2023, certainly looks dramatic.

The anime is based on Shu and Yoshinori Shizuma’s light novel and was made at the studio Silver Link. You can currently see the first season on Crunchyroll.

The anime platform describes it;

Anos Voldigord was a tyrannical Demon King that eradicated humans, spirits, and even the gods, but became bored of eternal warfare and reincarnated with dreams of a peaceful world. However, what awaited him in reincarnation after 2000 years were descendants who became too weak after being accustomed to peace, and all sorts of magic that deteriorated to the extreme. Anos enters Demon King Academy that gathers and educates those who are viewed as the reincarnation of the Demon King, but the academy could not see through his true powers and ends up branding him as a misfit.

What challenges the all-power? The Misfit of Demon King Academy season 2 gets a trailer 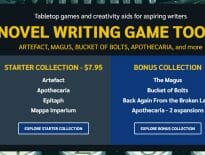 Tabletop & RPGs NaNoWriMo: Gamer tools for authors on offer in the… 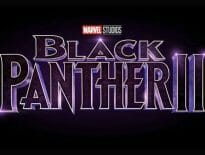