You are here: Home / TV / Bloody funny trailer for The Boys: Diabolical

Amazon Prime’s The Boys has an animated spin-off called The Boys Presents: Diabolical.

There’s a certain humour to the eight-episode series, and a certain length as each of those eight shows are just over 10 minutes long. Netflix makes that work with Love, Death & Robots so perhaps Amazon will, too.

The trailer here features Laser Baby; the clue is in the name. The Vought guards that get in her way don’t get much to do but make an impression anyway.

Amazon will release Diabolical on March the 4th, whether the world is ready or not. 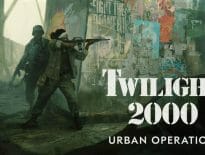 Tabletop & RPGs Twilight: 2000 4e gets its first expansion with Ur… 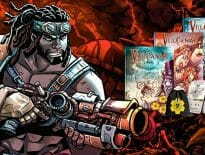