The latest trailer is a reminder it may not be a series appropriate for young ears or disapproving grandfathers. Good.

They’re Vox Machina, and they’re here to f*ck sh*t up.

The Prime Page is live for the series, and here in the UK it carries the red circle of an 18-rating. It also says season 1 is included with your Prime membership. You won’t have any more to pay.

The official synopsis is slightly more eloquent than the red band trailer;

They’re rowdy, they’re ragtag, they’re misfits turned mercenaries for hire. Vox Machina is more interested in easy money and cheap ale than actually protecting the realm. But when the kingdom is threatened by evil, this boisterous crew realizes that they are the only ones capable of restoring justice. What began as a simple payday is now the origin story behind Exandria’s newest heroes.

Three of the Critical Role get a mention in the “Starring” credits section. Who do you think Amazon has seen fit to highlight? 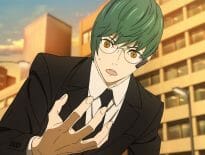 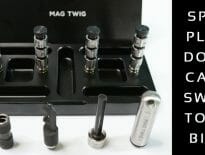