The enemies, the BETA, in Muv-Luv Alternative certainly look different. They’re not quite insectoid but certainly have fleshy biology on their side.

Frankly, it’s easy to remember that an adult anime production company started off the chain of events that became Muv-Luv, Muv-Luv Alternative and even Rumbling Hearts that you can still see on Funimation.

Muv-Luv Alternative casts Tactical Surface Fighters against the BETA airs in Japan at the start of October.

The series is also a game and a successful franchise in its own rights and has sold millions of models. 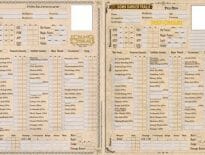 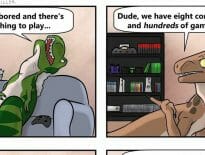