Blue Thermal follows sporty freshman Tamaki Tsuru. The volleyball fanatic drops the sport after she’s rejected in love. Why? She was told he was too sporty.

Tamaki joins the tennis club instead, and there, with the aid of a high-speed tennis ball, damages a glider in transport and earns herself a two million yen fine she cannot pay.

And so, Tamaki joins the aviation club to pay the debt.

The anime is the adaptation of Kana Ozawa’s manga and uses the tagline “I fell in love with the sky and met my friends.” on the now released poster.

Directed by Masaki Tachibana (Princess Principal), Blue Thermal is due out in Japan in March. 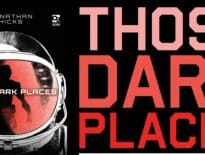 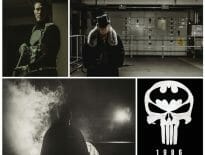