Goblin Slayer is such a controversial anime it’s odd seeing an internet-savvy household name like Zavvi carrying it. But they; and as exclusive steelbook.

You can pre-order now for a 22nd November release date, and it’s probably not an excellent speculative gift for someone else. Make sure they’re a fan.

The blu-ray, from Funimation, which streams the series, is rated 18 for sexual violence and gory violence. Here’s how the retailer describes it;

A young priestess has formed her first adventuring party, but almost immediately they find themselves in distress. It’s the Goblin Slayer who comes to their rescue–a man who’s dedicated his life to the extermination of all goblins, by any means necessary. And when rumors of his feats begin to circulate, there’s no telling who might come calling next.

“Distress” doesn’t really get near the graphic scenes. Nor does the anime return to that in such detail, which splits opinion.

Yen Press will also use Goblin Slayer to break into new turf as they plan to release a tabletop RPG based on the anime. 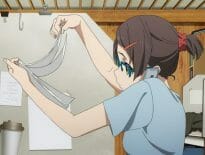 Anime Anime production and the people who do it: A Shiro… 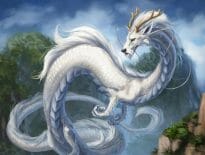 Tabletop & RPGs Genre Police: Not The Destination, but the journey…
wpDiscuzComment Author Info