You are here: Home / Movies / The Batman trailer wins fans as it slides into the grim noir

Some fans still protest when actors or actresses get cast in certain roles. If you’ve been blogging about it for long enough, you will know the cycle, protests followed by praise. It happens more than not.

We’re not expecting an origin story. It’s a “year two” story, one that has Batman investigate a series of murders in Gotham.

We’re also expecting to see, but don’t yet know the roles for, Gil Perez-Abraham (Orange is the New Black), Charlie Carver (Teen Wolf), and Max Carver. 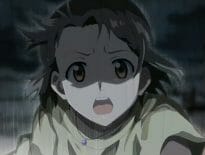 Anime You’ll remember: A review of Over the Sky 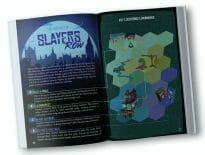