You are here: Home / TV / Anime / “Science Fell in Love, So I Tried to Prove It” returns with Heart

IMDB sum up the series;

Two scientists seek to find if love can be solved by a scientific theory. They will find the answer in their own hearts and feelings.

The first season is on Crunchyroll, who provide a bit more detail;

What happens when a science-inclined girl and boy who are deeply passionate about research fall in love? An intelligent woman named Himuro Ayame who is a science graduate student at Saitama University happens to ask fellow science grad student Yukimura Shinya out. Of course, there’s no logical reason for this love! But as a science and engineering major, not being able to logically prove love would mean that those feelings aren’t real, and they’d fail as a science student. With that in mind, the two drag everyone else in the lab into trying various experiments to prove love actually exists.

“Science Fell in Love, So I Tried to Prove It” returns with Heart 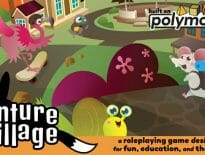 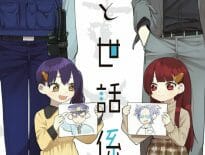