You are here: Home / Geek Stuff / It’s the time of the year: Pumpkin Dice Latte

The Pumpkin Spice Latte has become iconic for this time of year. Loved. Hated. Both.

Starbucks first sold the cinnamon, nutmeg and clove-enhanced drink in 2003. It’ll soon have its 20th-anniversary.

Telford-based Shaw Fire Designs has a gamer fashion t-shirt (or mug) that might appeal instead.

[Make mine a large]

The mug is good, but the t-shirt comes in a myriad of colours. Oddly, all the sizes are described as “Men’s”, but surely they’re unisex and range from Small to 3xLarge.

It’s good to see noted that the packaging is 100% plastic-free.

It’s the time of the year: Pumpkin Dice Latte 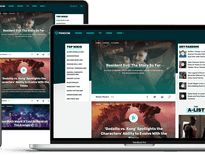 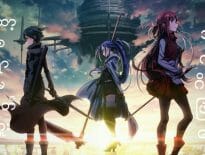