You are here: Home / TV / Anime / Sword Art Online the Movie -Progressive- Aria of a Starless Night gets trailer ahead of USA update

Sword Art Online the Movie -Progressive- Aria of a Starless Night hits Japanese cinema on the 30th and has received one last trailer.

There’s a whole English language website in place for international fans, so an outside of Japan release seems likely.

There’s a lot of interest in the movie. The Sword Art Online Funko Soda’s are currently pre-sold out. That’s a thing. Although more might arrive. The Aniplex merch store has alternatives.

The movie is based on Reki Kawahara’s Sword Art Online: Progressive light novel series, which tells the original story but from Kirito’s point of view.

That novel series is already available outside of Japan, as Yen Press have the license and run it on ComiXology.

Yuuki Asuna was a top student who spent her days studying at cram school and preparing for her high school entrance exams–but that was before she borrowed her brother’s virtual reality game system and wound up trapped in Sword Art Online with ten thousand other frightened players. As time passes, Asuna fears what will become of her life outside the fantasy realm–the failure she might be seen as in the eyes of her peers and parents. Unwilling to wait on the sidelines for more experienced gamers to beat the game, Asuna employs her study habits to learn the mechanics of the game–and swordplay. Her swiftness impresses Kirito, a professional gamer who invites Asuna to join the best players on the front line. Is Asuna ready to swap class rankings for player rankings and join Kirito? 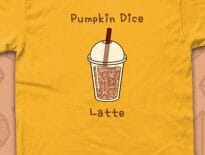 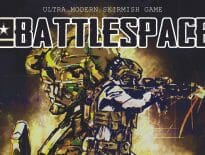