You are here: Home / Games / Tabletop & RPGs / The Indie Groundbreaker Awards nominees for 2021 have been revealed

The Indie Game Developer Network runs the IGDN Diversity Sponsorship and a mentor program. It’s a way to make contacts, improve your skills and learn about the games publishing industry.

All that hard work also deserves to be celebrated, and, as a bonus, shifting a couple of extra books because you’ve some time in the spotlight is no bad thing.

With that in mind, IGDN also runs the Groundbreaker Awards and the 2021 nominees have been announced.

Game of the Year

The Indie Groundbreaker Awards nominees for 2021 have been revealed 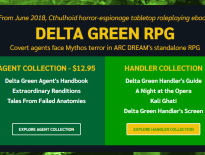 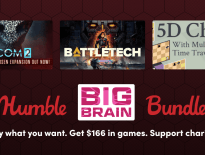