You are here: Home / Books / Comics / Superhero Week: A look inside Captain America – The First 80 Years

Almost as told by the movies, this superhero was created to boost morale, lift hope and punch Nazi’s in the face.

The collectable tribute explores Captain America’s first 80 years in hardback publication, decade by decade, including the reinvention of the hero back in 1960 by Kirby and Stan Lee.

Inside, fans will find vintage art from Marvel’s extensive collection, profiles of the creators and special tributes.

The first appearance of the fascist fighter was back in March 1941, but Marvel is still pushing the celebration with bundles deals on comiXology, covers and media activity.

It wasn’t actually Marvel that Steve Rogers made his debut with, though. Captain America Comics #1 was published by Timely Comics. Timely later became Atlas Comics, and then Marvel.

Captain America: The First 80 Years is available from Amazon in the US and Canada. Amazon has the book in the UK too, as does Forbidden Planet.

Titan Comic’s deluxe edition on Captain America happens also time with Geek Native’s Superhero Week which means you can use this teleport link to click on another superhero-themed post.

Superhero Week: A look inside Captain America – The First 80 Years 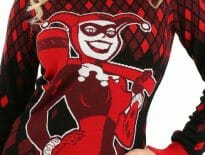 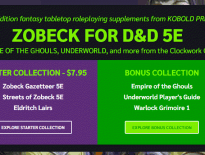