You are here: Home / Games / Tabletop & RPGs / Explore Kobold Press’s Midgard, Zobeck and the Empire of the Ghouls with this bundle deal

D&D fans will have until the 26th of July to pick up a deal on Kobold Press’ Midgard setting for Zobeck and the Empire of Ghouls.

Zobeck is a free city in the heart of Midgard’s crossroad region. It’s a protectorate of the Clockwork Goddess Rava, borders the Ironcrag cantons, the Blood Kingdom of Margau, some human realms, and, of course, the Ghoul Imperium prowls beneath!

You can pick up the deal at the Bundle of Holding.

The Starter Collection normally retails at $35.

The newly launched bundle currently only needs $18.27 to unlock a further $75 worth of Midgard 5e downloads, but that will go up as people pay that amount.

After processing costs, 10% of this bundle’s proceeds go to support the pandemic-related charity Direct Relief who supply medical workers.

Explore Kobold Press’s Midgard, Zobeck and the Empire of the Ghouls with this bundle deal 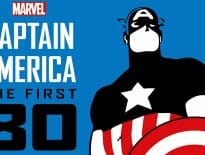 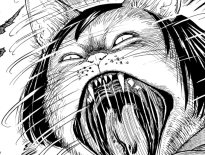