Jupiter’s Legacy is a comic book series from Mark Millar (Kick-Ass, Kingsman, The Authority) that investigates the connection between superheroes and the American ideal.

There are generational tension, sociopolitical and economic challenges tackled in the series.

Netflix approved the TV version in 2017.

Netflix describe the show as;

The first generation of superheroes have kept the world safe for nearly a century. Now their children must live up to their legacy.

Staring in the show are Josh Duhamel, Ben Daniels, Leslie Bibb and Andrew Horton. It’s been given a 15-rating. 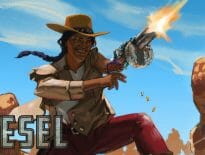 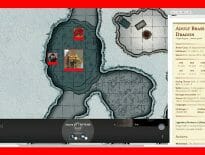