The first season of Sorcerous Stabber Orphen streamed on Funimation.

Now Tokyo MX and WOWOW are gearing up to air the second season in Japan. The anime kicks off on January 21st.

The show is based on Yoshinobu Akita’s Sorcerous Stabber Orphen light novel series and follows a drop-out from a prestigious school as he attempts to save Azalie. When they do reunite, there’s a monstrous transformation to solve and a mystery of what lurks behind the Sword of Baldanders.

The light novels started back in 1994, and the new anime commissioned to mark 25 years. The next in the novel series is out next year, just as the anime resumes. 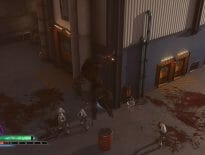 Console Watch gameplay from the WoD official Werewolf: The… 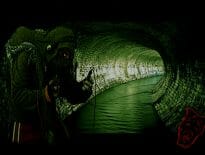