You are here: Home / Games / Console / Watch gameplay from the WoD official Werewolf: The Apocalypse – Earthblood

Paradox taking the World of Darkness back in-house does not seem to have affected the in-development computer game Werewolf: The Apocalypse – Earthblood in the same way it has the tabletop RPG.

Developer Nacon has shared nearly 7 minutes of non-continuous gameplay to showcase some of the shapeshifting and combat options.

As the demo shows, you play Cahal on a mission against Endron. Cahal is an exile, though this demo makes mention of him still having a pack.

The game is due out early next year, in February and is expected on the PS 4 and 5, Xbox One, Series X and S as well as the PC. No mention of Stadia.

Earthblood is expected to get a mature rating and will, of course, have rage management and eco-terrorism at its beating heart.

Watch gameplay from the WoD official Werewolf: The Apocalypse – Earthblood 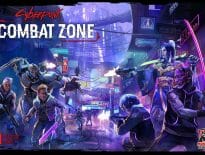 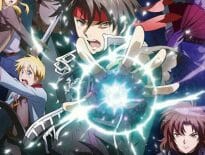