You are here: Home / TV / Your new Star Wars shows at a glance

Disney had a busy Friday with loads of news. Geek Native didn’t try and cover the unfolding announcements in real-time. Yesterday, we did the Marvel at a glance; today Star Wars.

Here’s the screengrab showing all the logos – still with the investors day watermark in the background because it’s essential to Disney that you know where it came from.

Eta 2023, directed by Patty Jenkins. A new generation of X-Wing pilots and a new era for the galaxy.

Eta 2021. An animated story about elite and experimental clones taking on mercenary missions.

Eta 2022, Diego Luna as Cassian Andor. What did Cassian do for the Rebellion? A look at the spy’s shady past.

Eta 2023, Ewan McGregor and Hayden Christensen as Darth Vader. Set a decade after the battle on Mustafar and directed by Deborah Chow.

Eta 2024, Jon Favreau and Dave Filoni as creative leads. Overlapping with The Mandalorian and with direct ties to future shows.

Eta 2024, Jon Favreau and Dave Filoni as creative leads, connected to Ahsoka and The Mandalorian. A look at how the Rebellion becomes the New Republic.

Eta 2024, Lead by Leslye Headland. Set before Star Wars: The Phantom Menance, while the Jedi are at the height of their powers a dark-side power emerges.

Your new Star Wars shows at a glance 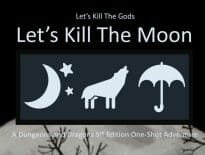 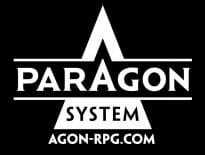