Role is a virtual tabletop and community which took over $100,000 in a Kickstarter campaign.

Today the platform announced that it would open to everyone on the 27th.

The platform has the support of the likes of Massif Press and their Lancer RPG, of Magpie Games, Swordsfall and Sword Queen Games but it is possible to create your own integrated character sheet and run any game you fancy.

In addition to a virtual tabletop system, with camera and dice rollers, Role has worked to launch with an integrated marketplace and a looking for group solution.

Roll20 and Fantasy Grounds, two Role competitors, have taken this route. Meanwhile, DriveThruRPG has partnered with Astral and challenger tabletops like Foundry allow publishers like Cubicle 7 to sell modules themselves. 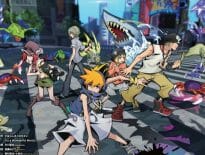 Anime The World Ends With You anime launches battle trai… 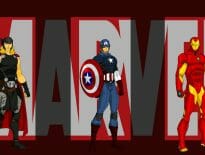