You are here: Home / Games / Mobile / Google may have yanked nearly a quarter of a million games

Tech news site Bankless Times keeps an eye on finance and e-currency topics as well as tracking apps on Google Play. While not its crypto bread and butter, the research team has spotted a trend with game apps. In fact, it’s hard to ignore.

What’s up? Bankless Times says Alphabet is removing any apps that aren’t up to date. Anything with an API level not within two years of the most recent Android version is likely to be yanked.

Google is raising stakes at its play store. The conformity of the android API version is critical to them. Thus, there is a likelihood for removal of more apps.

The top gaming apps in the quarter are;

Merge Main, developed by Homa Games, is the only new addition to that top five from the previous quarter. It’s a top-five worth getting into, with an estimated $7bn in revenue associated with gaming apps.

In the States, the top players are Niantic, of Ingress and Pokemon fame, Jam City, Scopely and Lion Studios.

"The same thing we do every night, Pinky - try to take over the world!"
Mobile

Google may have yanked nearly a quarter of a million games 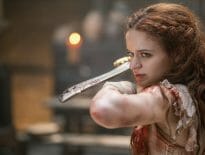 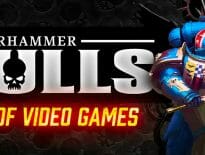