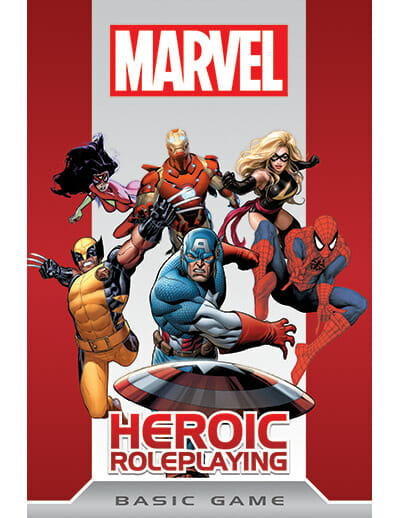 At GenCon Margaret Weis Productions announced they had secured the license to create the Marvel Heroes roleplaying game. There will be 16 books, the first launching in February with a strategy designed to map along with Marvel’s large crossover events. Cam Banks, creative director at MWP, said; “After the initial February release, we will have […] 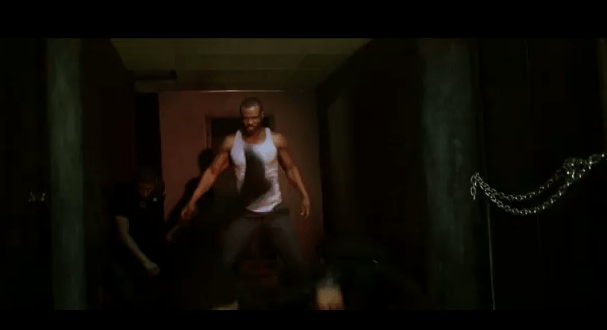 Power Man is a black superhero who first appeared in comicbook form back in 1972. He’s now better known as Luke Cage. The backstory is … well, what you might expect from a 1970s effort involving a black superhero. He was sent to jail for a crime he was not responsible for. However, in return […] 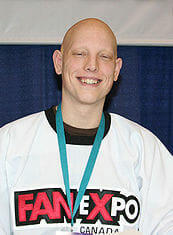 A few years back there was an all mighty tussle between Marvel and DC over talent. Each giant would try and sign an artist or writer in an exclusive deal. Work for us, they’d say, and no one else. David Finch has just signed an exclusive deal with DC Entertainment and their new management. It’s […]