At GenCon Margaret Weis Productions announced they had secured the license to create the Marvel Heroes roleplaying game.

There will be 16 books, the first launching in February with a strategy designed to map along with Marvel’s large crossover events.

“After the initial February release, we will have these big event books. The event books will be cornerstone products and each of them has three supplements. The first event book will be Civil War. There will be two versions of the event book. The Premium version will include the operations manual, the same rulebook from the basic game, and the Essential version, which has all the Civil War information without the rulebook. If you are interested in Civil War, you can buy the Premium Edition and all three supplements and you’re fine, you’ve got everything you need to play. If you already own the Basic Game, then you just need to buy the Essential Edition ofCivil War.”

It’s expected that the first book will be a $20 softcover “Basic Game” that contains a rule-set and a mini-event based on New Avengers from Brian Michael Bendis.

After the Civil War Event Book Margaret Weis Productions are planning books for the 2006 crossover from Keith Giffen and Andy Schmidt in Annihilation and the multi-writer X-Men crossover Age of Apocalypse.

The Marvel Heroes RPG will use MWP’s Cortex Plus system. Cam Banks explained;

“The way we do things now however is not to take the same rulebook and use it again and again for different games. We create a new game using those basic, underlying foundational rules. The Leverage and Smallville RPGs are a good indication of how we’ve done it so far. We modify the system to suit the material at hand.” 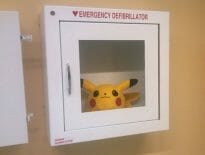 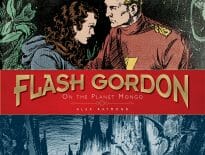