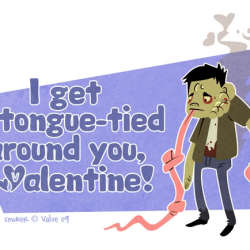 Remember the zombie classic? Left 4 Dead? It produced some quirky Valentine’s Day cards over the years. As it happens zombies and Valentine’s Day seem to be a strong match; there are three variations of that theme over at the Geek Love collection. It looks like Nuts N’ Beavers has closed. The Beavotron.com site mentioned […] 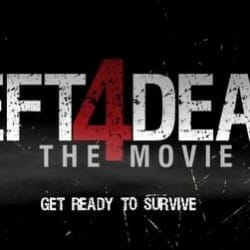 [Back this Campaign] If the Left 4 Dead fan made movie had made it to Kickstarter or Indiegogo during the height of the Left 4 Dead craze then I’m sure it would not have struggled. That’s not the story today. At the time of posting, the project has raised just shy of $2,000 and it […] 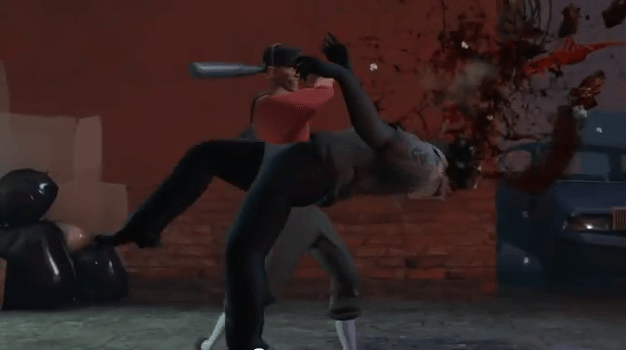 Randall Glass wants a job as an animator so he made this blood splattered animation to highlight his talents. No surprise to note that LinkedIn mentions this Seattle Area artist listing Zombie Studios, Adobe as previous employment. He worked there for 7 years helping to code some automatation tools. His site NailBiter.net is pretty basic […] 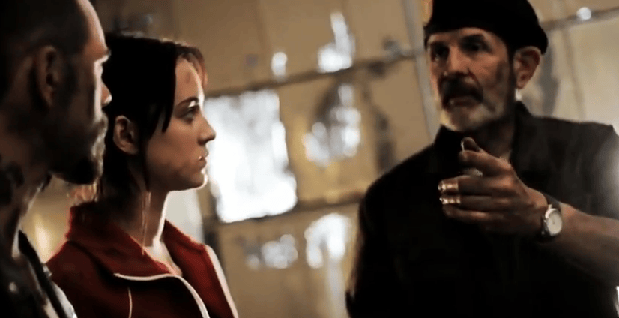 I think the sound in this trailer for the fan made Left 4 Dead film is remarkable. It gets the game exactly right. It sounds like Left 4 Dead. I think the actors are doing well too. No idea about how much time they put into this project but I suspect it’s a lot and […] 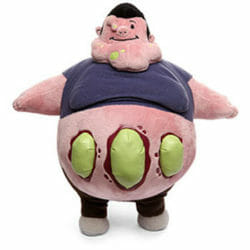 Brace yourself. From the files of “Things That Are Wrong” and from designer Alexandria Neonakis comes the Left 4 Dead Boomer Plushie. This plushie will belch at you (hence the need for batteries). You activate one of the 10 in-game Boomer sounds by squeezing it. Why would anyone ever squeeze a boomer? We’re predicting more […] 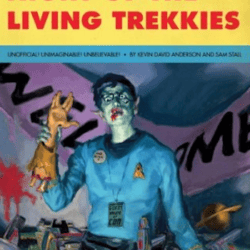 Yup. That’s right. They get even more cunning when it comes to the undead mashups. We’ve had Pride and Prejudice and Zombies, Android Karenina, Abraham Lincoln: Vampire Hunter and even Paul is Undead that features the Beatles as zombies. Where can we go from their? The clever publishers (not to mention author Kevin David Anderson […] 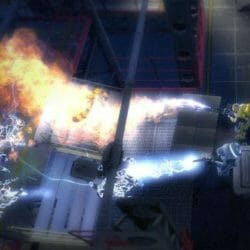 On Monday you’ll be able to get Alien Swarm from Valve for free. Here’s the deal; Alien Swarm was a top-down, four-player co-op from 2004. Turns out that Valve hired the team behind the game in 2008, had them work on L4D, Portal 2 but also Alien Swarm. Interestingly, Valve’s also releasing an SDK on […] 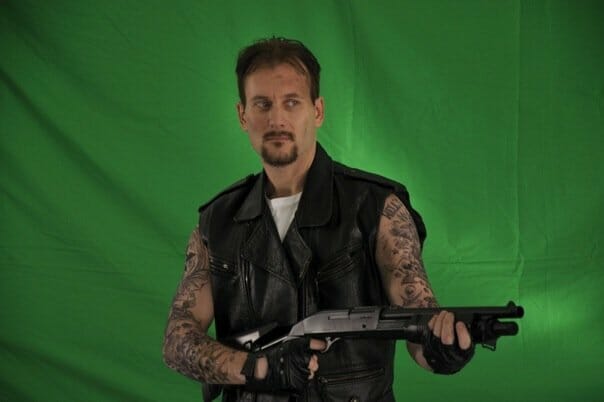 We’re getting to see some impressive fan made movies. There’s Project London and The Lord of the Rings Born of Hope movie for example, there’s also a fan made movie for Call of Duty and Left 4 Dead. The Left 4 Dead team are doing a good job at making sure there’s a steady trickle […]

Without featuring a single zombie this promo video for Left 4 Dead 2’s The Passing is one of the best in the series. Imagine the scene: Francis meets Rochelle 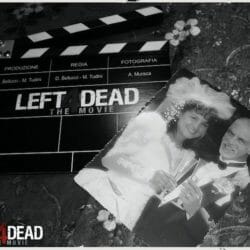 The fan made and fan led Left 4 Dead movie continues at a pace. An easy place to keep tabs on its progress is Facebook; has a fan. Today the internet team has published thirteen new pictures from the set. They focus on the character Bill. I’ve posted a few below as a sample.