At the time of posting, the project has raised just shy of $2,000 and it asks for $6,000. There are 59 hours left on the clock. The movie will get some money as it’s with Indiegogo’s flexible funding campaign but this listen to the headline comment left on the page.

Indiegogo keep the 9% of every donation if we don’t reach our fund goal!

If we reach it, indiegogo keep only the 4%!

Don’t screw up others fan efforts!

I’m not here to screw up any fan efforts but I’m not made of cash.

Whether this campaign brings in the funds or not I hope the project will go ahead. It’s been in production for a while and I don’t think this is the only fund raising drive the team have done. Despite the grumpy comments, I’ll back this campaign too. I like to see fan made efforts challenge the mainstream. 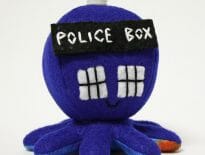 Geek Stuff The TARDIS as a cute little octopus plushie 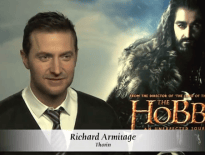