On Monday you’ll be able to get Alien Swarm from Valve for free.

Here’s the deal; Alien Swarm was a top-down, four-player co-op from 2004. Turns out that Valve hired the team behind the game in 2008, had them work on L4D, Portal 2 but also Alien Swarm.

Interestingly, Valve’s also releasing an SDK on Monday. That’ll be free. The code base for Alien Swarm is being released on Monday as well. Yes; for free. 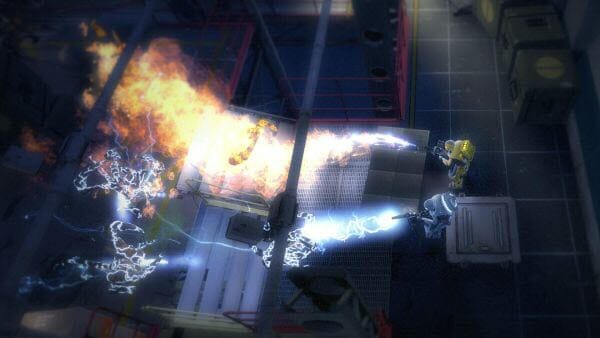 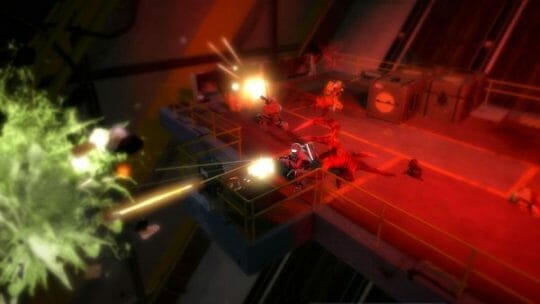 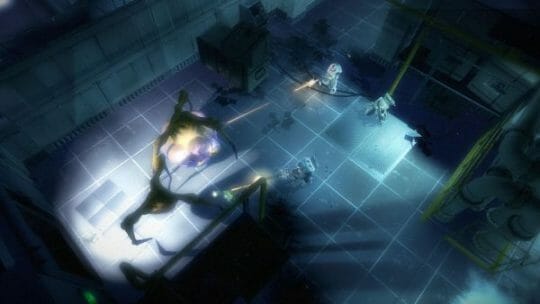 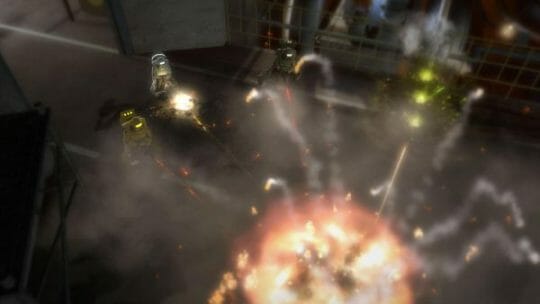 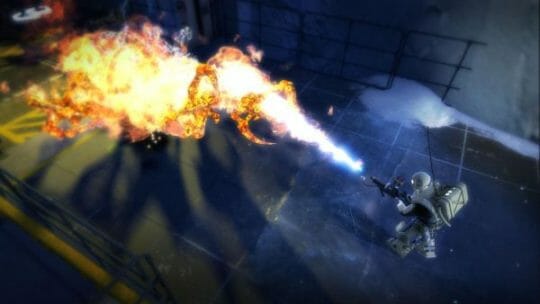 Now for the crunchy stuff: 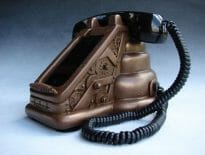