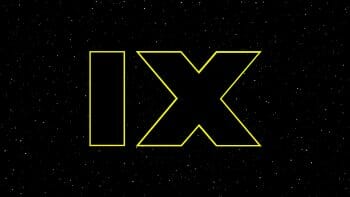 Finding a truly satisfying conclusion to the Skywalker saga without her eluded us. We were never going to recast, or use a CG character. With the support and blessing from her daughter, Billie, we have found a way to honor Carrie’s legacy and role as Leia in Episode IX by using unseen footage we shot together in Episode VII.”

The plan is to use footage shot before Carrie died, which no one has seen yet, in the film.

John Williams, the composer who has been loyal to the series since the very beginning, is also returning for the Episode. 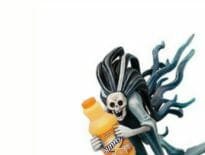 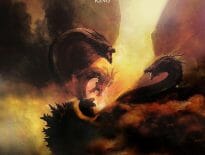