We had the first trailer for Misha Green’s Lovecraft Country in May, now we have another.

Based on the book of the same name by Matt Ruff, Lovecraft Country is the story of Atticus Freeman searching for his father in a part of America infested by racists and other monsters.

It’s a timely TV series, due out in August, given the current tensions in the United States.

Misha Green has written for Heroes and Sons of Anarchy, has been a producer for Helix and created a period drama called Underground. Underground was a big hit with the criticals and no doubt one of the reasons HBO was persuaded to take on Lovecraft Country.

Jurnee Smollett-Bell stared in Underground, was Black Canary in the recent Birds of Prey film and will have a lead role in Lovecraft Country as Leti Dandridge.

Jonathan Majors takes on the role of Atticus Freeman. 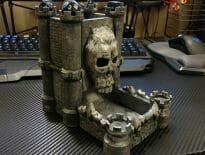 Geek Stuff Dice tower: Give your d20 the power of Greyskull 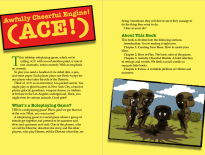