You are here: Home / TV / Anime / I’m Standing on a Million Lives comes to Crunchyroll

It’s the start of a new season of anime and the time when you find out whether the interesting new shows coming out of Japan are reading to a streaming platform you’ve subscribed too.

Crunchyroll has confirmed they’re picking up I’m Standing on a Million Lives. In fact, episode one is out now and you can watch it on the platform.

It’s one of those anime in which people from our world are transported into a fantasy game world, and we have to see how well they do.

The twist here is that our hero ends up being dragged into this fantasy world along with some bystanders from his class. The trailer, now with English subtitles thanks to Crunchyroll, also makes it clear that if they all die; death means death.

The group decide to team up, to make the quests they’re being forced to do a bit easier and therefore boost their chances to beat the game and escape home.

It looks like a motley crew, though. The trailer shows someone lacking the will to fight and another who seems to be overly keen when it comes to chopping people up. The group’s spellcaster barely seemed able to ruffle a goblin’s hair with her wind attack. Oh dear.

I’m Standing on a Million Lives comes to Crunchyroll 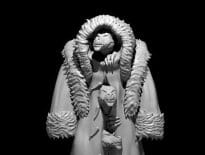 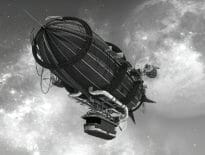