You are here: Home / Games / Tabletop & RPGs / Now you can have your own 3 kobolds in a trenchcoat mini

The reveal of Rime of the Frostmaiden spawned a community favourite joke.

There’s three kobolds in a trenchcoat pretending to be a dragonborn! Fans even made a statblock.

Now MZ4250 a 3D printable minatures Patreon with well over 3,500 followers has released a design for 3d printers.

The file is also available at Shapeways.

If you’re interested in 3d printing then Kerberos Productions wrote this how to start guide. It was part of their promotion of The Pit, which was cancelled before attempt two succeeded. It may still be a good starting place.

If you’ve any 3d printing tips of your own, especially for getting people involved, it would be great to hear them. 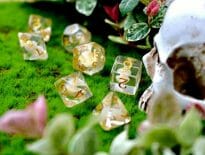 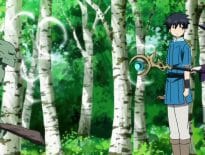